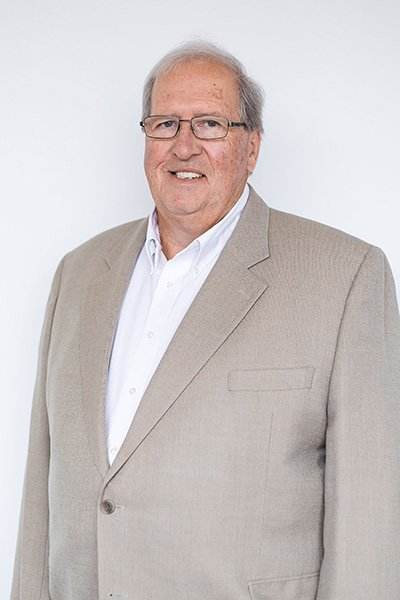 After undergraduate and graduate studies resulting in a Doctorate in Engineering (D. Eng.) from the University of Missouri-Rolla, Mr. Louis Gignac has been involved, during his professional career, in the development and operations of some 20 mines throughout the Americas and West Africa. For 20 years, he served as President and CEO of Cambior Inc., a mid-size public mining company listed both in Canada and the USA and was involved in many M&A transactions and financings in addition to project development and operations management.

He served as director on the board of many public companies (Canada, USA and Australia) over the last 25 years; he is currently director of Franco Nevada, a TSX/NYSE listed company. He is also a member of the Canadian Institute of Corporate Directors (ICD) and has more than 50 years of experience in the mining industry. He is a member of the Ordre des Ingénieurs du Québec (OIQ) and of the Canadian Institute of Mining. Mr. Gignac was inducted in the Canadian Mining Hall of Fame in 2016. Mr. Gignac is proficient in English and French. 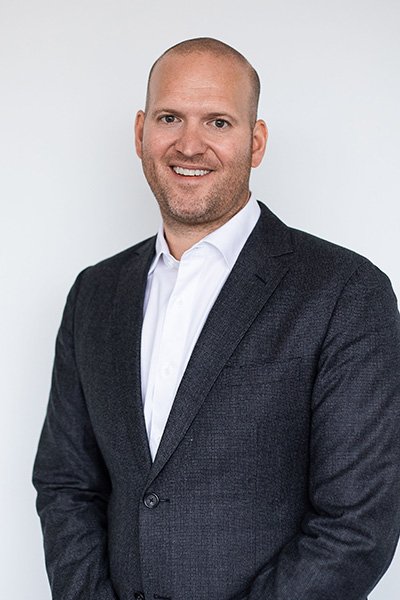 Mr. Mathieu Gignac has more than 20 years of experience in the mining industry and is a McGill University graduate with a bachelor’s degree in mining engineering. His responsibilities include providing project management expertise and leadership to Mine Development Projects. He has proven leadership abilities in managing large mining projects through feasibility, construction and operations. He was Project Director of the highly successful Merian Project which is owned by Newmont Mining also Project Director of the Fruta del Norte Project in cooperation with Lundin Gold. He is a member of the Ordre des Ingénieurs du Quebec (OIQ) and the Canadian Institute of Mining, Metallurgy and Petroleum. Mr. Gignac is proficient in English, French and Spanish. 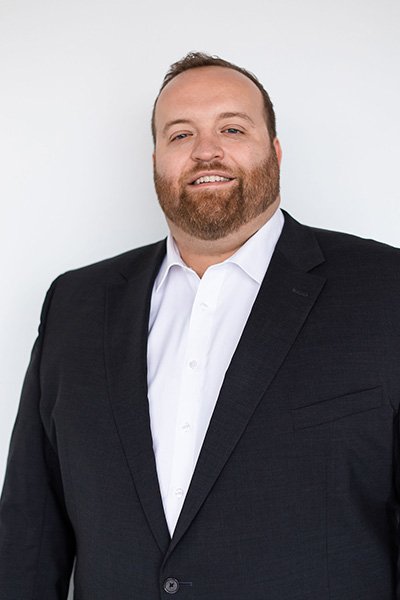 Mr. Michael Gignac was the VP Controller for G Mining Services Inc. since its inception, and became VP Finance in January 2020. He is a McGill University graduate with a bachelor of Commerce degree, accounting major and a finance minor and a Graduate Diploma in Public Accountancy. His responsibilities include all financial matters inherent to the firm: financial and management reporting, internal controls, finance, tax, IT, payroll and remuneration. He is also responsible for accounting and financial deliverables on certain mandates of the firm. He played important roles in setting up ERPs, reporting and control procedures at different mines and projects in North America and South America. Mr. Gignac is a member of the Ordre des Comptables Professionels Agréés du Québec (CPA). Mr. Gignac is proficient in English and French. 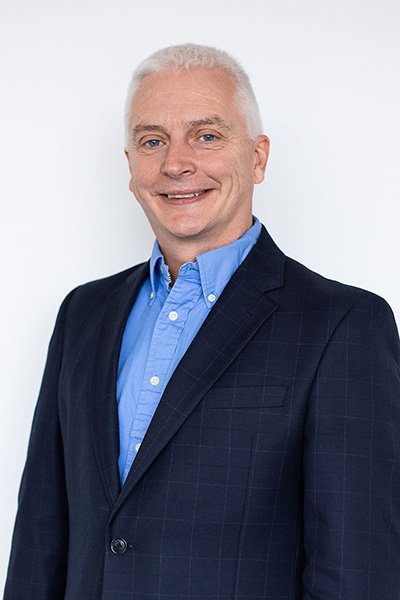 Joël was involved into major mining projects with Cambior, Agnico Eagle, Detour Gold, Stornoway and more, in different locations in Canada, Latin America, Spain, and Australia. He is familiar with gold, copper and diamond mine processes. Mr. Lacelle also performed management in the oil and gas industry achieving projects in the Alberta tar sands for Canadian Natural Resources Limited (CNRL) and Imperial Oil. His responsibilities include construction and engineering management.

He is a member of the Ordre des Ingénieurs du Québec (OIQ), the Professional engineers of Ontario (PEO) and registered in Ecuador (SENESCYT). Mr. Lacelle is proficient in English, French, and Spanish. 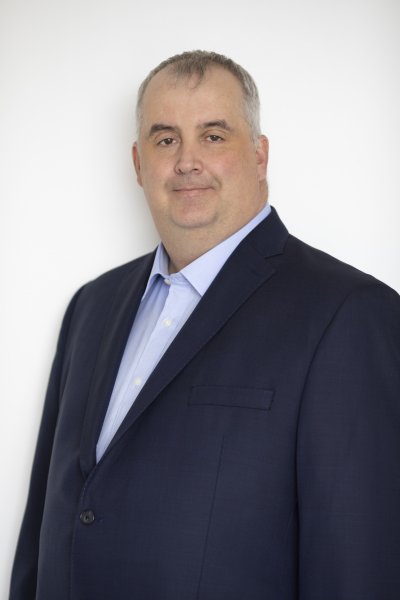 Mr. Michaud has over 20 years of experience in mining engineering and holds a Bachelor's Degree in Mining engineering from Université Laval and an MBA from UQAC. His expertise covers short and mid-term planning, drilling and blasting. He has held managerial positions and has proven experience in supervising, managing, scheduling, controlling cost, designing, budgeting and overseeing underground mining operations.

Mr. Michaud has an outstanding knowledge of the engineering software such as AutoCAD, Promine, Studio 5DP, CAE-DATAMINE, Studio 3, Lotus Note, Examine, Phases, Surpac, Minesched, EPS planning. He is a member of the Ordre des ingénieurs du Québec (O.I.Q). Mr. Michaud is proficient in English and in French. 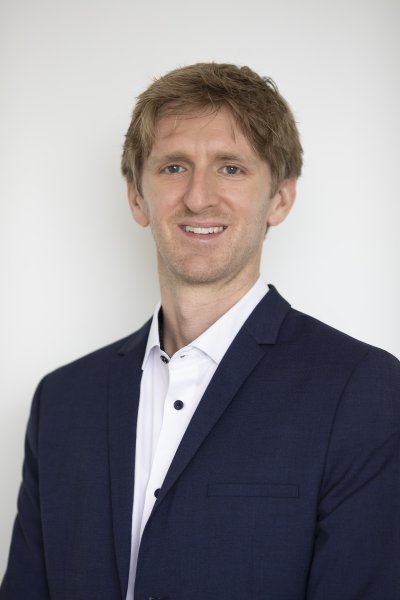 He specializes in undertaking NI 43-101 and JORC-compliant Mineral Resources Estimates, due diligences and evaluations of mineral properties, and is a Qualified Person (“QP”) under NI 43-101. Mr. Purchase has worked on projects in North and South America, Oceania, West Africa and Greenland.

Mr. Purchase is proficient in English and French, and is a member of L’Ordre des Géologues du Québec (OGQ), Professional Geoscientists Ontario (PGO) and the Professional Engineers and Geoscientists Newfoundland and Labrador (PEGNL). 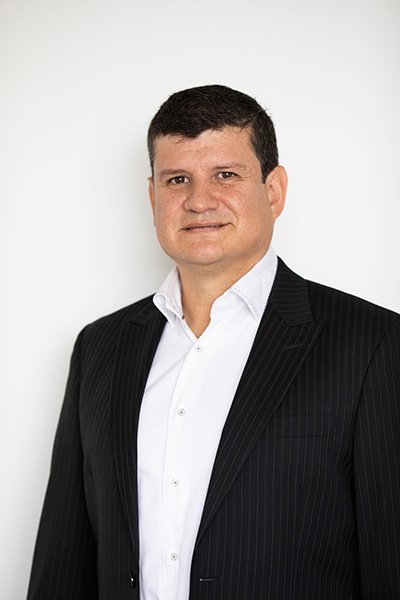 Mr. Javier José Masmela has over 20 years of experience in designing and project management in the mining and petrochemical industries. Mr. Masmela has a master’s degree in project management from the Université du Québec à Montréal along with a mechanical engineering degree from the Universidad de America from Bogotá in Columbia. His responsibilities include project planning and management, cost control and contract schedules, contract negotiations and procurement activities, management of multidisciplinary work teams, implementation, commissioning and start-up of plants, piping and mechanical design, stress analysis, preliminary and detailed engineering, quality assurance and quality control (QA/QC) as well as training activities. He is a member of the Ordre des Ingénieurs du Québec (OIQ) registered in Ecuador (SENESCYT). Mr. Masmela is proficient in English, French and Spanish. 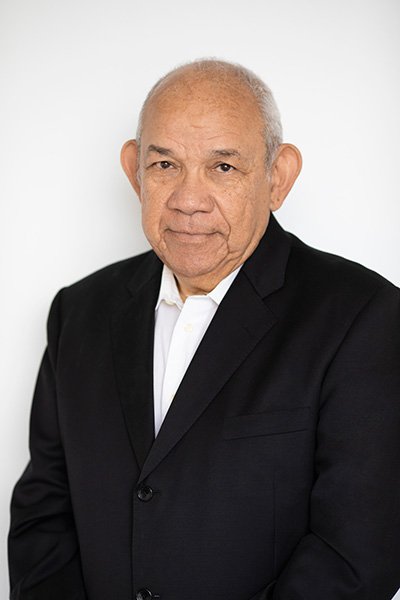 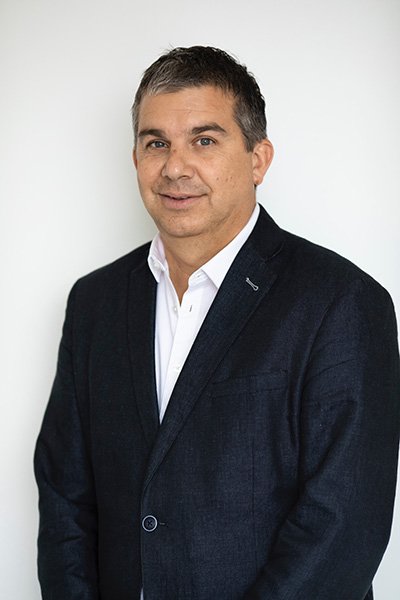 Mr. Lefebvre has over 23 years of experience in human resources and holds a B. Sc. in Industrial Relations from the University of Montreal and has studied law at the UQUAM, Montréal as well as health and safety at Laval University. Prior to joining the G Mining Services team, Mr. Lefebvre held positions of Chief of Staff to the Quebec government within the Secretariat for Aboriginal Affairs, the Ministry of Natural Resources and Wildlife as well as responsibilities for the regions of Abitibi-Témiscamingue and Northern Québec. He has also worked on the deployment of large-scale economic projects such as the Northern Plan and the Québec government’s energy strategy. Previously, he was an Industrial Relations Manager on the Nunavik Nickel mining project with Canadian Royalties and was a Human Resources Manager at Olymel Berthierville. He held the position of chairman of the board of the Pierre de Saurel wind farm until September 2018 and is involved with economic development organizations. Mr. Lefebvre is proficient in English and in French.